The Hackney Wick Youth Voice project empowers young people in Hackney Wick to have their voices heard and to bring about positive change for the local community. It is commissioned by Wick Award, through the National Lottery “Big Local” initiative.

The project is led by Luke and Alvin alongside local young people, and has been running since 2017. You can find out more about the different phases of the project below.

In January 2018, we launched the Hackney Wick Through Young Eyes report, based on six months of intensive research with young people in the local community - in schools, youth centres, community projects and at local events. The report was based on interviews, focus groups, workshops, and surveys. In total we engaged over 400 young people aged between 8 and 20.The work for the report was undertaken by Luke along with two brilliant young people, who were in paid roles co-leading the research – Jordan Isaacs and Renee Oyeleye.

As well as providing the impetus for the activities we have undertaken for the Hackney Wick Youth Voice project since its publication, the report has also been influential in a number of other ways –influencing the thinking of many Local Authority services, providing supporting evidence for local youth organisations’ fundraising, and helping to ensure that those leading new initiatives in Hackney Wick pay due attention to the needs and concerns of local young people.

More specifically, the report helped pave the way for the borough-wide Hackney Young Futures Commission, and it also played a key role in the Local Authority’s decision to create a brand new youth facility to Hackney Wick – the new Multi-Use Games Area (MUGA) at the Old Baths. The MUGA is run by Young Hackney, and opened in February 2022.

Throughout 2019, we worked alongside youth construction charity Build Up on a project with young people from Berger Primary School, Cardinal Pole Secondary School, and Hackney Quest. As a team, the young people designed and then built a beautiful new public space, on the corner of Wick Road and Morning Lane - local young people were given control and ownership over a significant change to their local neighbourhood.

The project was co-led with two brilliant local young adults, Daniel and Shenique, and won a Mayor of London award. You can read more about the project on the Build Up website here, and you can see photos of the space that the young people created below:

Over eight months in 2020 and 2021, we co-led the Fuse Project, a unique collaboration between us at Hackney Quest, UCL’s Institute for Global Prosperity, the London Legacy Development Corporation, and youth innovation agency The Plug (which is run by two local young adults from Hackney). The project provided paid roles for six local young people, who undertook research and service design work, designing a new service to support youth employment. The service that they designed is now being further developed, for implementation within the Good Growth Hub, a new youth employment centre on the Olympic Park.

You can find more information about the Fuse Project here.

We are now in a new phase of the project, working with other local youth organisations to assess and improve the safety of the local community for young people. This involves undertaking a safety audit of the local neighbourhood with local young people, and working with them to design improvements to the area. We are also working on increasing the provision in local estate sports cages.

If you have an idea which could help young people in Hackney Wick...

If you have an idea for a project or initiative which could help local young people - however small or large-scale - please email luke@hackneyquest.org.uk.

Read more about our work. 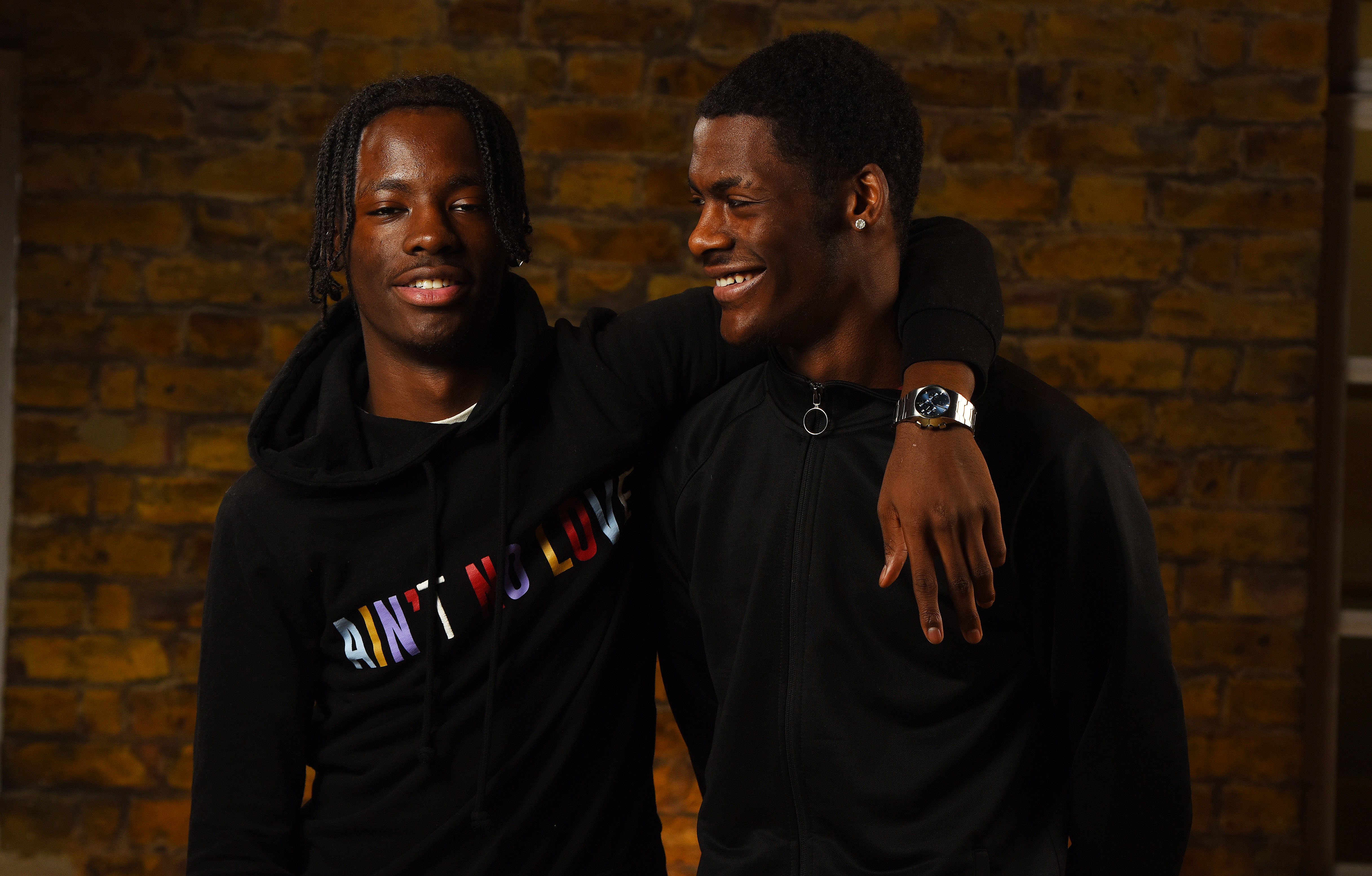 The Positive Youth Engagement Programme supports over 200 young people aged 8-19 from all over Hackney, via a range of term-time and holiday activities, workshops and residentials. 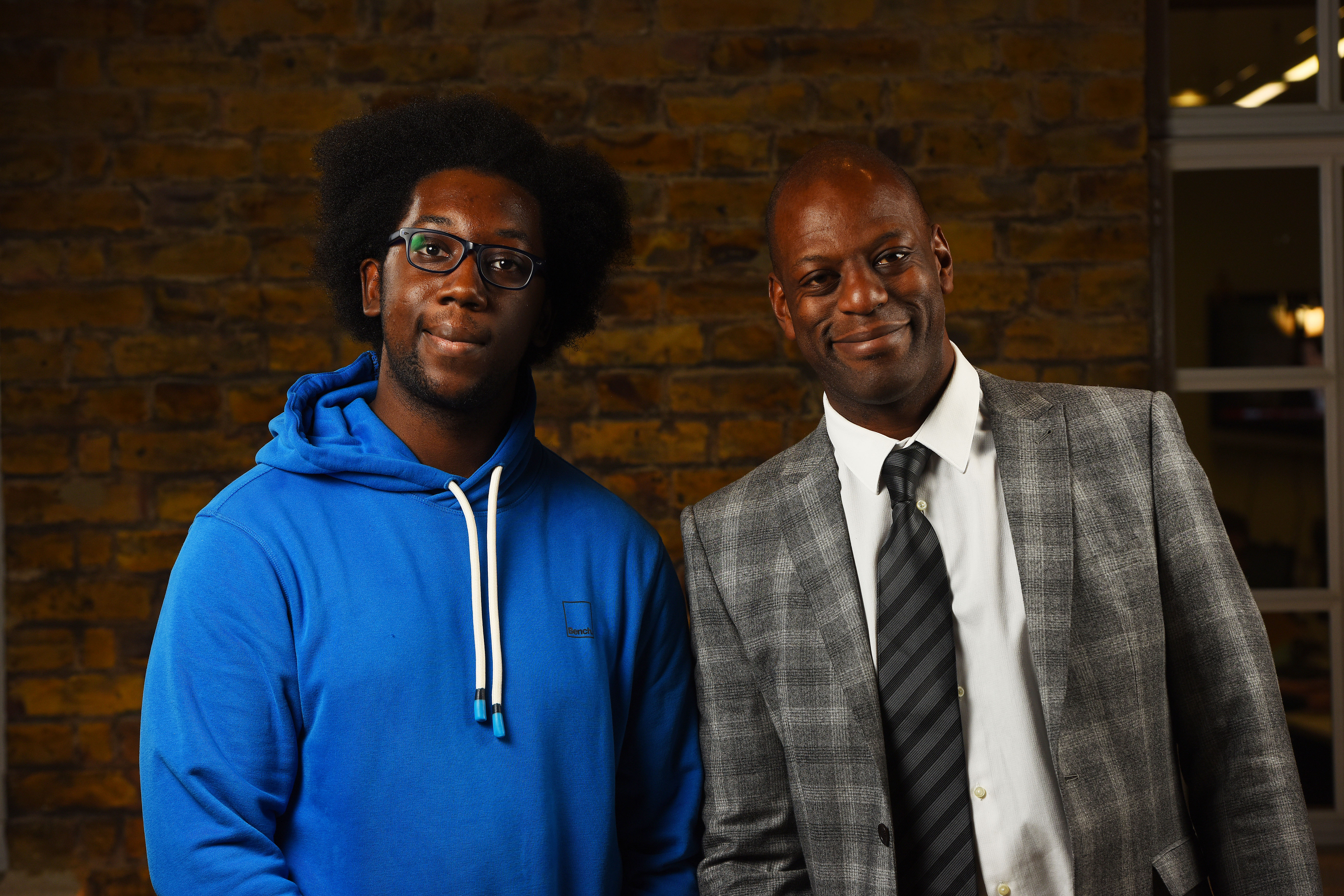 The volunteer and mentoring programme is integral to the success of all of the projects we run – we couldn’t do any of it without our wonderful volunteers! 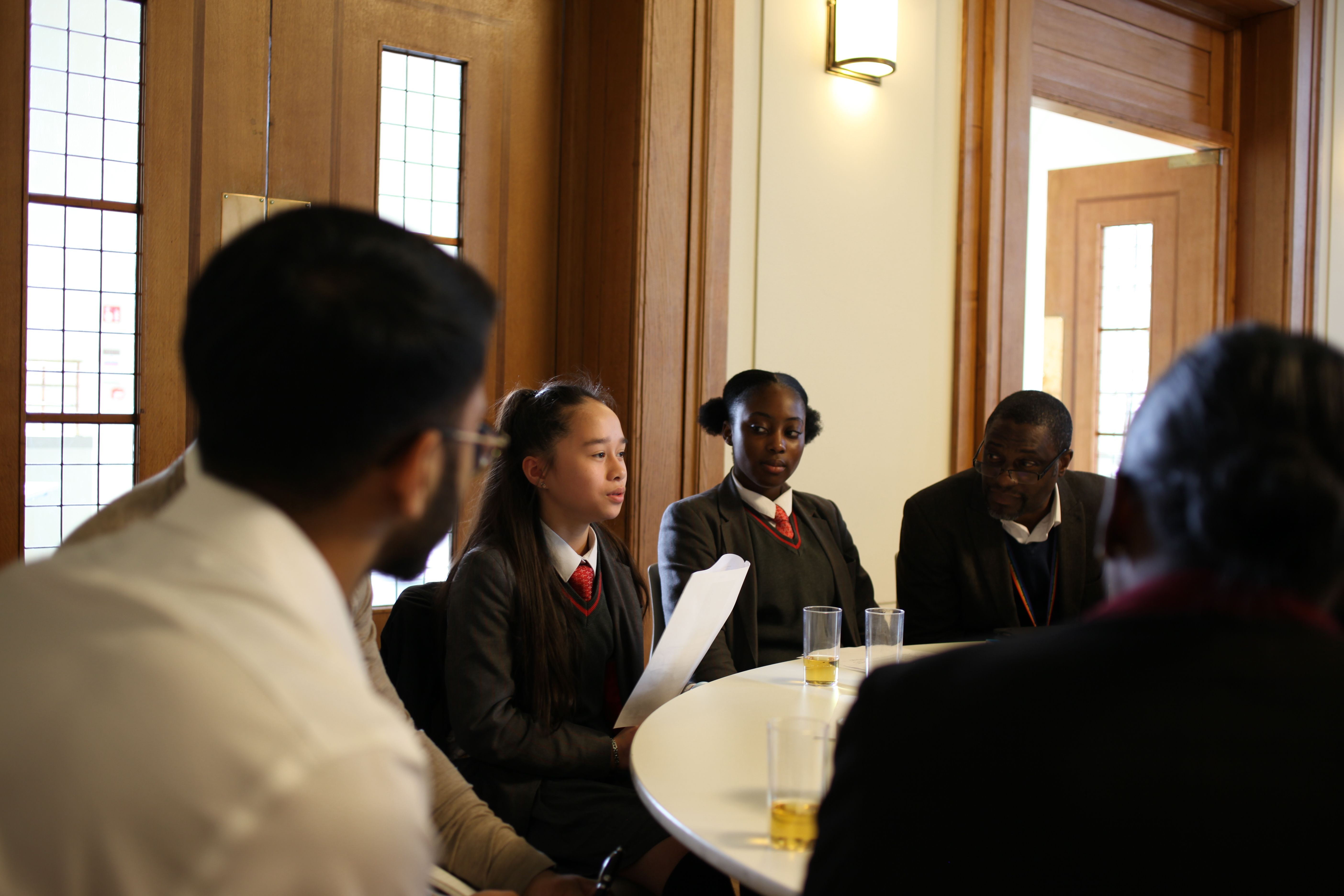 We work together with others to provide the best possible support for families, whatever the situation we are led by what the young person and the family need. We help young people, parents and families to navigate all the systems that affect their lives — the education system, social care system, immigration system, housing system, and more. 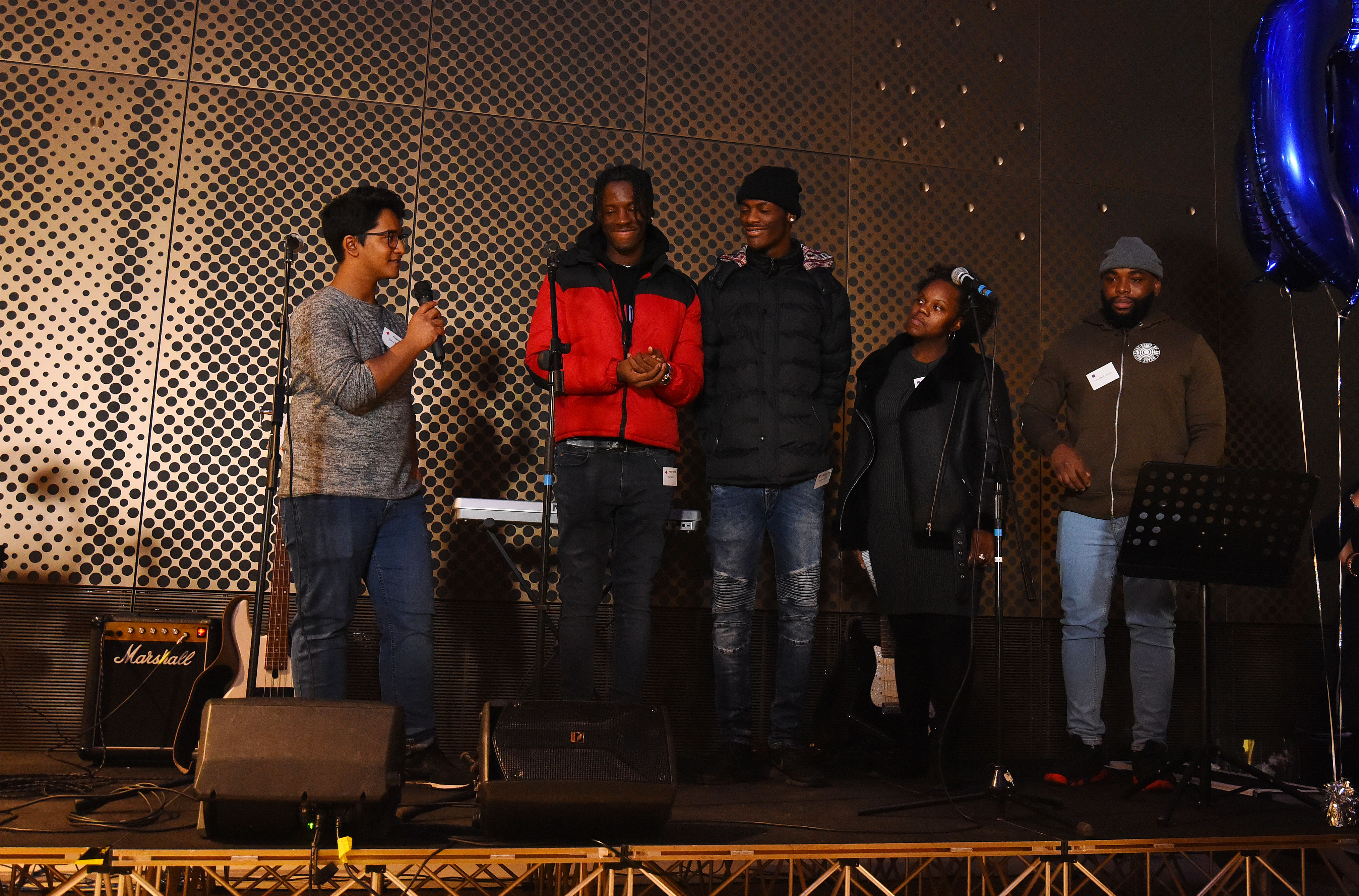 Community is everything: we support the older members of our community as well as young people and host events as a way to bring people together. 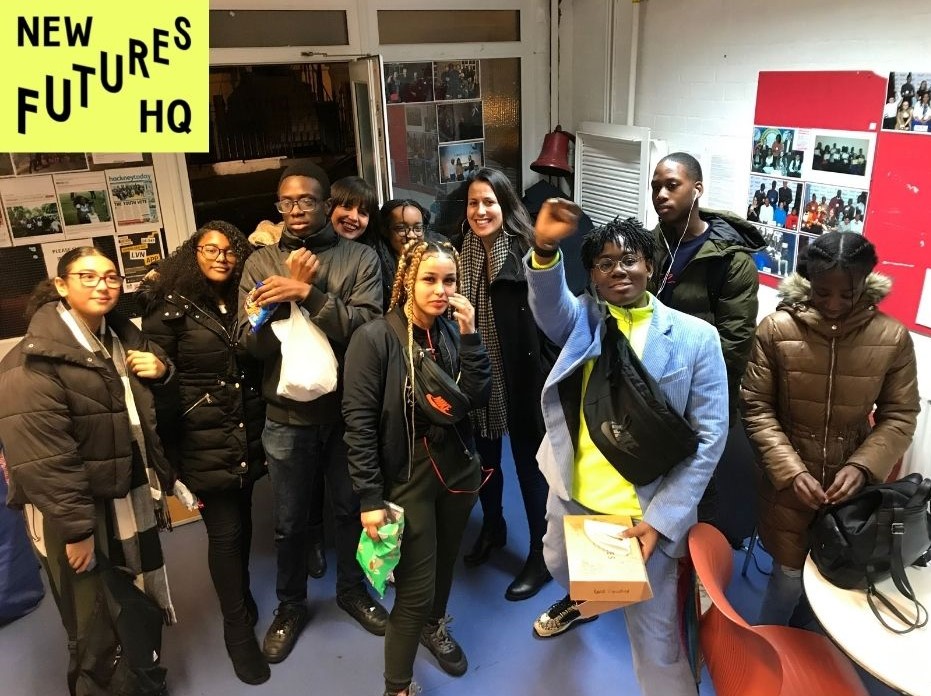 The aim of our New Futures HQ employability programme is to provide young people aged 14-25+ with the space and support to gain skills and opportunities that will help them in their employability as they move forward.